Korean history is traditionally dated starting at 2333 B.C. on the Korean Peninsula with the nation of Chosun. This time frame is called Tan-Gi. Over the years this Peninsula was broken into three Kingdoms: Koguryo was founded in 37 BC in northern Korea, the Silla Dynasty was founded in 57 BC in the southeast peninsula, and Paikche was founded in 18 BC. 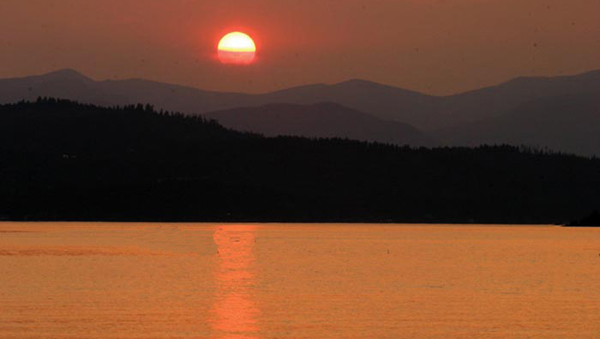 After years of fighting between the three the Silla kingdom emerged victorious and united all into one kingdom. This is the time the HwaRang Do warriors become prevalent. Their adopted code of honor and principles helped shaped and bond the country side. These philosophies came from the monk Won Kwang. From him and the HwaRang Do came the principles that our original Tang Soo Do is based on. The combination of Soo Bahk Ki (the art of foot and body fighting) and Soo Bahk Do (the way of the striking hand). Below are the codes that were adopted:

These five codes of moral behavior had three more added. Be loving to husband and wife, Be faithful to your teacher and always finish what you start. These conducts are reflected in the ten articles of faith in modern Tang Soo Do.

The Ten Articles of Faith

The Koryo Dynasty (935-1392) overthrew the Silla Kingdom peacefully. This militaristic society promoted martial spirit and so it became a fruitful time in the development of the Korean arts. During this time Soo Bahk Do flourished and great strides were made in its development. Soo Bahk Do was practiced by the military as a skill to improve health, as a sports activity and as a martial art. In 1392, Yi Song-gye, with the aid of the Ming dynasty (based in present China) seized the throne and the Yi Dynasty (1392-1910) followed.

Approximately a thousand year period elapsed between the two dynasties. A precursor of Tang Soo Do became very popular with the general public called Kwon Bop and Tae Kyun. The very first complete martial art book was written at this time. This most important book is called “Mooye Dobo Tongi.” It was written in 1790 AD and contained illustrations that substantiate the theory that “Soo Bahk Ki,” the formal name for Tang Soo Do, had quickly developed into a sophisticated art of combat techniques.

Japan invaded and occupied Korea in 1909. Martial arts were forbidden and martial artists were forced to train in secret. In November 1914, Grand Master Whang Kee was born. A martial arts prodigy, Whang Kee spent his early years practicing and perfecting his skills in Tae – Kyon and Soo Bahk Do through secret training and study of textbooks. He was 7 years old when he first encountered martial arts. By the age of 21 he had already gained a reputation for expertise in Soo Bahk Do and Tee – Ryun. In 1936 Grand Master Whang Kee was arrested by the Japanese and imprisoned for violating Japanese martial law. He was sentenced to death. He managed to escape and fled to Manchuria. There he met masters of the Chinese Ghuan Fa. One such master was called master Yang. Master Yang practiced the Tang method of martial artistry.

Grand Master Hwang Kee trained from 1936 – 1945 there. The experience and knowledge learned from Master Yang combined with his concern for humanity and the improvement of ones character began to shape the basis of Moo Duk Kwan (Martial virtue institute) in Grand Master Hwang Kee’s mind. Following the liberation of Korea in 1945, Grand Master Whang Kee returned to Korea and founded the Korean Soo Bahk Do Association on September 9, 1945. This association combined Tae Kyun and Soo Bahk Do with the Chinese method of Tang. This is also known as Tang Soo Do. In 1965, the Korean Tae Kwon Do Association was established in an attempt to unite Korean martial arts under one name. However, the Tang Soo Do practioners chose to remain as traditionalist rather than join a sport oriented Tae Kwon Do organization.